To feel like we have a home again - Dreams2Live4

A long journey to be with the family again 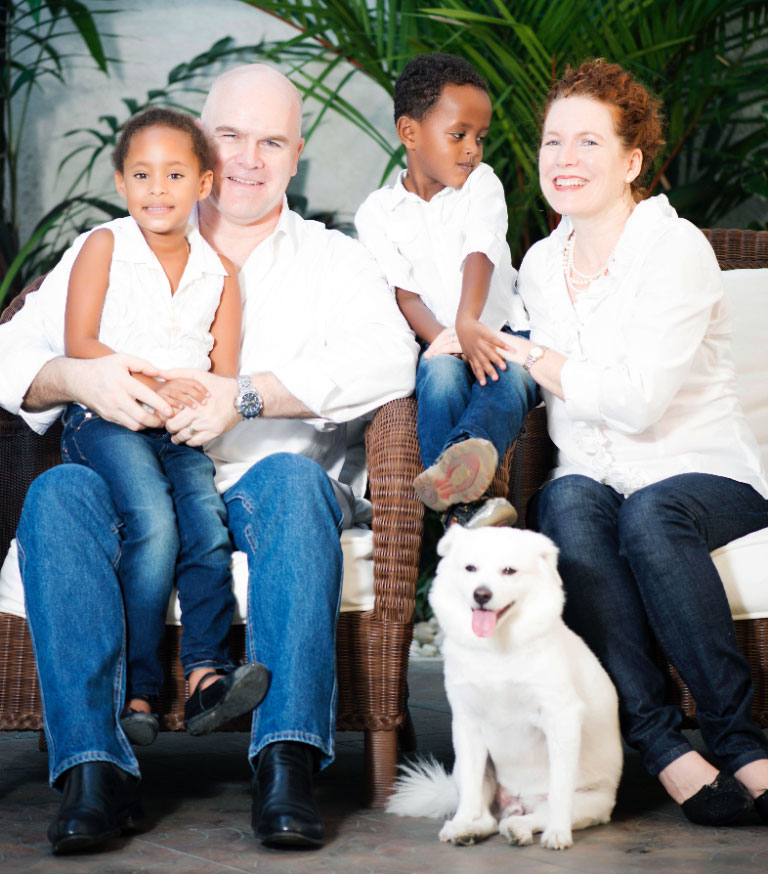 Our dreamer, Jacquelyn, was diagnosed with metastatic cancer when she was living with her family in Manila. When they received the news they were quickly booked a plane back to Australia for treatment.

Her two 5-year-olds, Ophelia and Finbar, were picked up from school in the afternoon and told they were flying to Australia. However one part of their family was left behind, their beloved dog Taka.

Jacquelyn's dream was to bring Taka to Australia.

"Cancer has not just entered our lives it has destroyed it. We find ourselves with no home, none of our familiar things, we are separated as a family;" said Jacquelyn.

"Dreams2Live4 contributed towards the cost of bringing Taka home. Their willingness to support my dream quelled the creeping doubts and the voices of the critics, and greatly increased my confidence that it would, indeed could, happen. Simply put, they believed in me and my dream. Friends and family from around the world donated funds and the US company Pet Relocation not only guided us through the lengthy and laborious process, but also achieved the impossible of crossing bureaucratic boundaries on both sides of the Atlantic and achieving in one day what normally takes weeks.

"Our beloved dog Taka returned to us on the 14 December 2016. An early Christmas present to a family that missed him terribly. He travelled from the Philippines via the USA on a journey that took 8 months! When he arrived in Australia he was bewildered yet beside himself with excitement at the sight of us. He had had no idea where or why we had gone, nor if he would ever see us again. It has taken him some time to adjust to his new surroundings, a new home, and distressingly he still cries whenever we need to leave him behind. 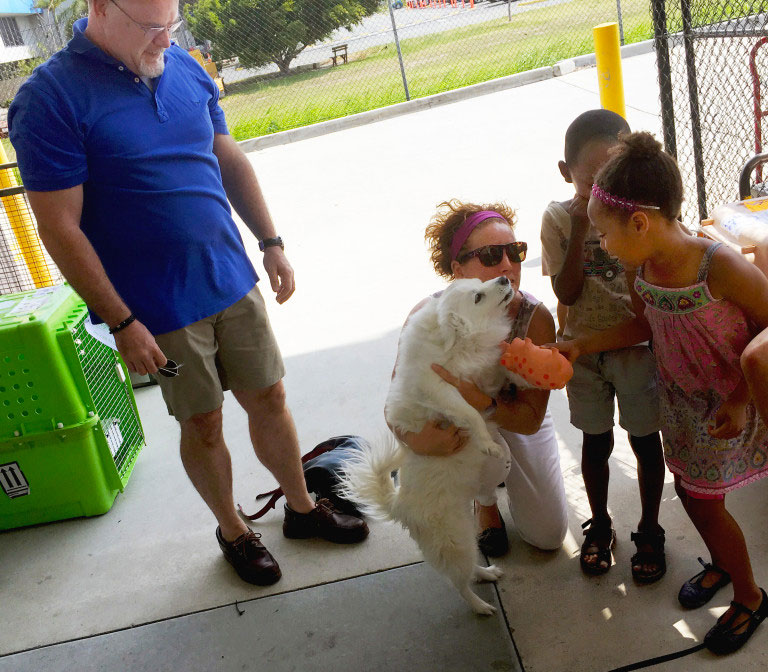 But Taka is home, and for a family that has undergone an exceedingly traumatic 18 months, his ability to make life in Australia feel like home, has been much desired. Taka completes our family. He is part of what my children understand home to be and his joyful, loving, unquestioning presence in our home is a big part of making us feel whole again.

Thank you Louise and Dreams2Live4."
- Our Dreamer