Jackson's roof tent to the sky 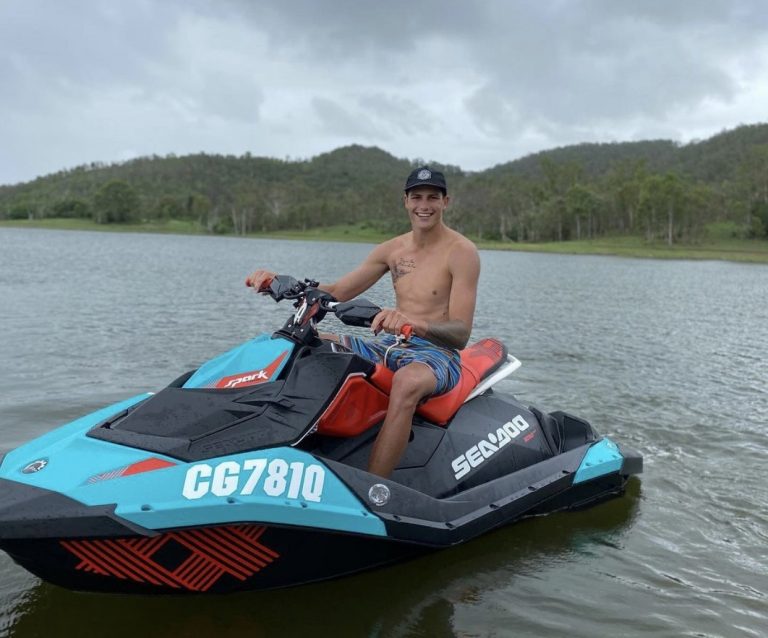 Jackson's roof tent to the sky

Twenty year-old Jackson loves the outdoors. He reached out to Dreams2Live4 for a roof tent for his ute.

Diagnosed with Osteosarcoma, a bone cancer, in 2018, all Jackson wants to do is go camping with friends and family as much as he can.

"It would mean the absolute world if you guys could make this dream of mine come true. It would change my whole year from being crap to amazing because I am able to get out with my mates and do some camping,'' said Jackson

Jackson was over the moon when he received his dream and was looking forward to spending many nights under the stars.