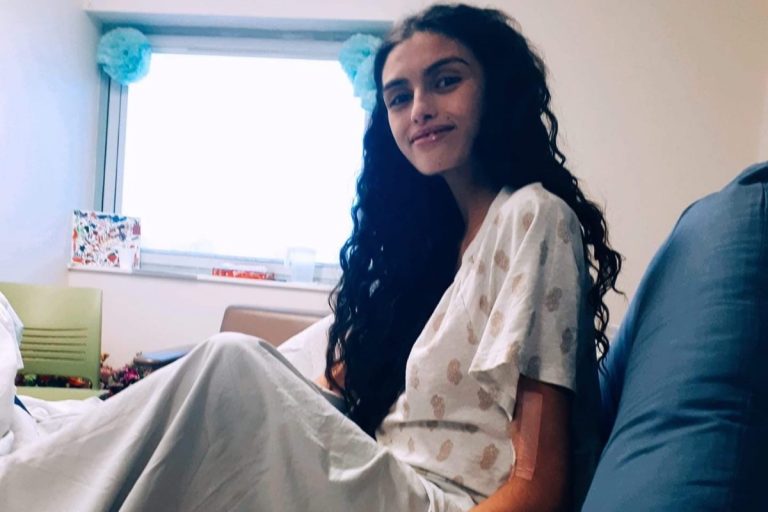 Our Dreamer Bree faced the agonising heartbreak of losing her first child while battling cancer. Eighteen-year-old Bree was diagnosed with a rare and aggressive form of leukaemia, while 17 weeks pregnant with her first child. Bree made the decision to halve her own chances of survival in a bid to give her son the best chance of pulling through.

Her baby boy, Kyden, was delivered by caesarean after 26 weeks and placed into the neonatal intensive care unit (NICU) where he initially showed signs of promise. Yet tragically 12 days later, he passed away after developing a stomach infection.

Bree and her fiancé, Jackson, were left shattered. Bree’s heartache entered her sleep and her dreams were filled with a yearning to visit an aquarium with the son she had lost. When our Dream Maker Louise spoke to Bree she knew exactly what she wanted “To spend a day at the aquarium in memory of my baby Kyden.”

With only a 48 - hour window before Bree started another round of chemo, Dream Maker Louise worked with Bree’s family to organise Bree’s outing from the hospital. When her health didn't allow her to go on the trip, a Samsung virtual reality headset meant that she could still visit from the comfort of her bed.