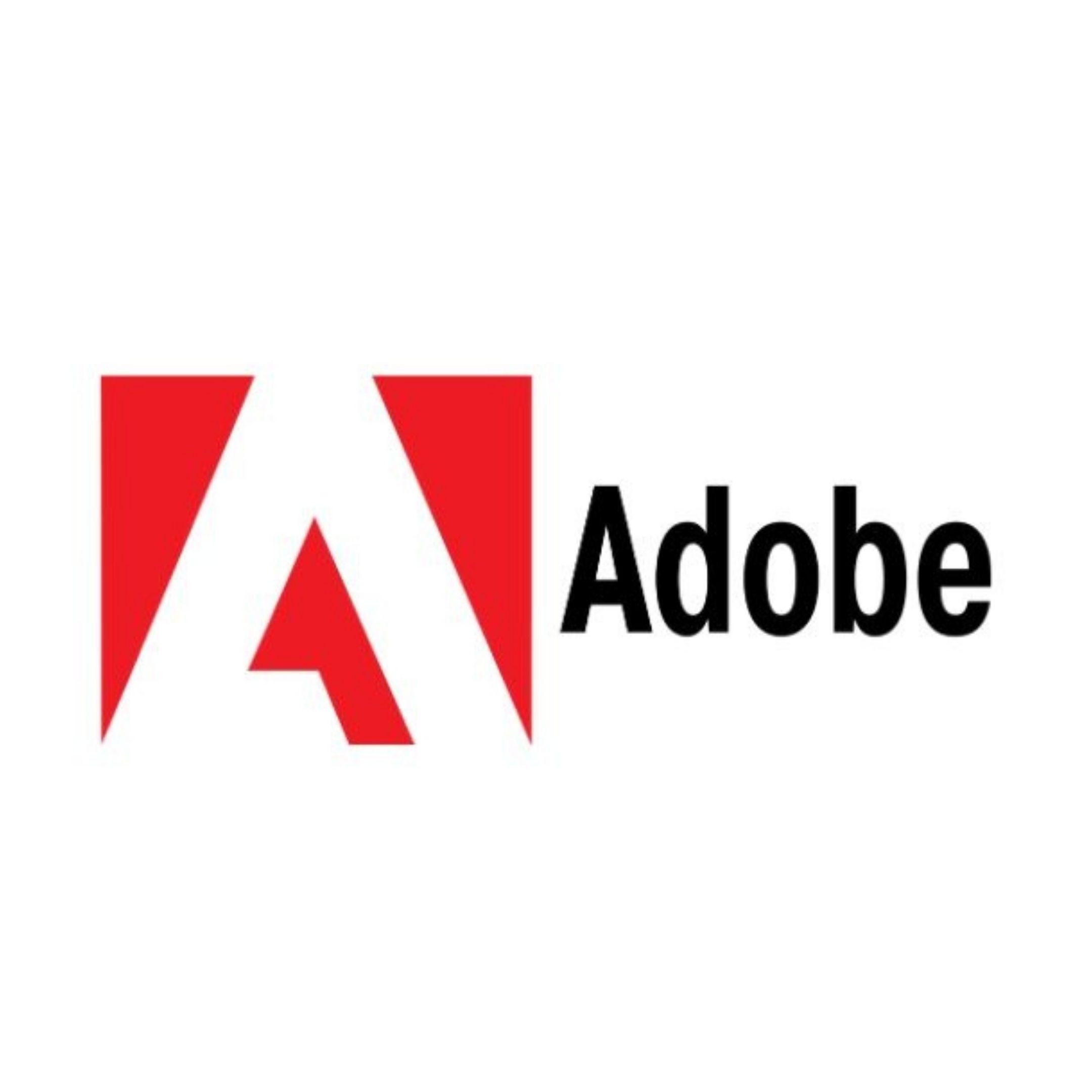 Enquire about Partnering with Us

In July, Team Adobe took on the Dry July challenge to raise funds for Dreams2Live4.

Team Adobe raised an incredible $6,233.99 which will be matched by the company.

“Adobe was so excited to support Dreams2Live4 through our Dry July campaign. It was great to see our employees coming together to raise money for a beautiful cause, reaching out to their community of friends family and colleagues to support their healthy choice to go dry this month," said Jennifer Mulveny, Team Adobe.

"Dreams2Live4 has changed the lives of so many Australians living with cancer - it is fantastic to be able to make more dreams come true,'' she added.

Thanks to Team Adobe dreams came true for three of our wonderful dreamers - Natasha, Jackson and Neil. 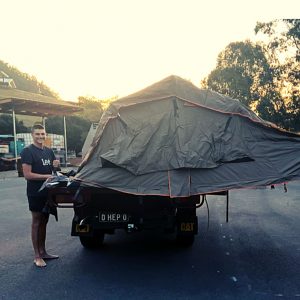 Jackson's dream was to go camping with his mates

Twenty year old Jackson loves the outdoors. He reached out to Dreams2Live4 for a roof tent for his ute.

Diagnosed with Osteosarcoma, a bone cancer, in 2018, all Jackson wants to do is go camping with friends and family as much as he can.

"It would mean the absolute world if you guys could make this dream of mine come true. It would change my whole year from being crap to amazing because I am able to get out with my mates and do some camping,'' said Jackson

Thanks to Team Adobe's Dry July incredible fund-raising efforts, Dreams2Live4 delivered a roof top tent to Jackson on this birthday! He was over the moon and is looking forward to spending many nights under the stars.

Keep up to date with Dreams as they happen.