“Do you sit around thinking, ‘Woe is me,’ or do you do the things you want to do?”

Dreams2Live4 was founded by metastatic cancer patient, Annie Robinson in 2007. Her personal experience with cancer gave Annie unique insight into the importance of “treating the soul as well as the disease.”

When Annie was diagnosed with breast cancer in 1999 she was four months pregnant with her first, and much wanted, child. After her son was born she underwent her first round of treatment and turned to living as well as she could, for as long as she could.

She performed with Human Nature in front of 3,000 screaming fans! But that was not enough for Annie. She wanted other patients who were trapped in a regime of tests, treatments and bad news to find their way back to joy again. In 2007, Annie founded Dreams2Live4 and in 2008 Dreams2Live4 became an in house program at a Sydney hospital. Sadly, Annie passed away in 2009.

Her sister Louise Mahoney vowed to continue Annie’s work and in September 2015, Dreams2Live4 became a National Charity in its own right.

Louise continues to run the charity with her small team. Every year the charity makes incredible dreams come true for so many adults living with metastatic cancer.

Annie started something very very special that continues to grow each and every day. 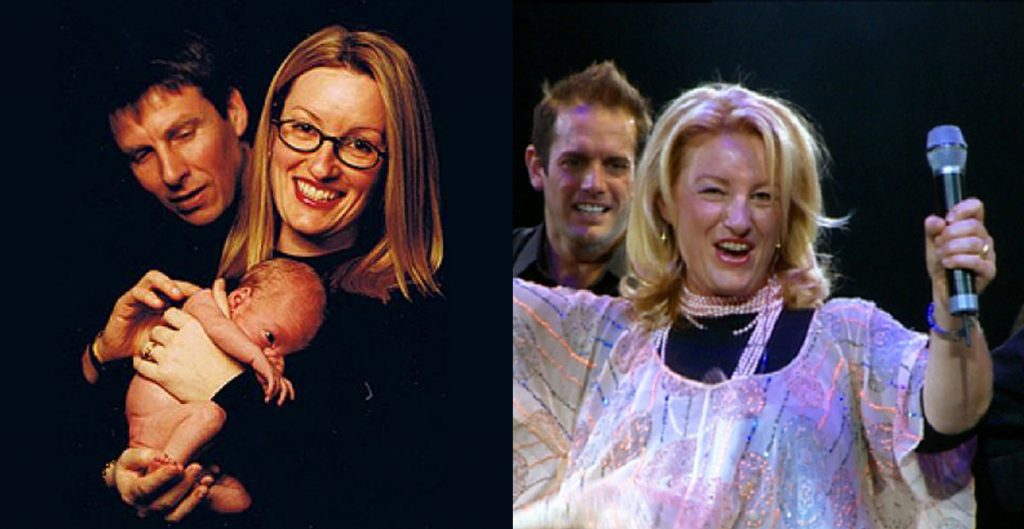